43 After the two days he departed for Galilee. 44 (For Jesus himself had testified that a prophet has no honor in his own hometown.) 45 So when he came to Galilee, the Galileans welcomed him, having seen all that he had done in Jerusalem at the feast. For they too had gone to the feast.

46 So he came again to Cana in Galilee, where he had made the water wine. And at Capernaum there was an official whose son was ill. 47 When this man heard that Jesushad come from Judea to Galilee, he went to him and asked him to come down and heal his son, for he was at the point of death. 48 So Jesus said to him, “Unless you see signs and wonders you will not believe.” 49 The official said to him, “Sir, come down before my child dies.” 50 Jesus said to him, “Go; your son will live.” The man believed the word that Jesus spoke to him and went on his way. 51 As he was going down, his servants met him and told him that his son was recovering. 52 So he asked them the hour when he began to get better, and they said to him, “Yesterday at the seventh hour the fever left him.” 53 The father knew that was the hour when Jesus had said to him, “Your son will live.” And he himself believed, and all his household. 54 This was now the second sign that Jesus did when he had come from Judea to Galilee. (John 4:43-54)

41 So the Jews grumbled about him, because he said, “I am the bread that came down from heaven.” 42 They said, “Is not this Jesus, the son of Joseph,… 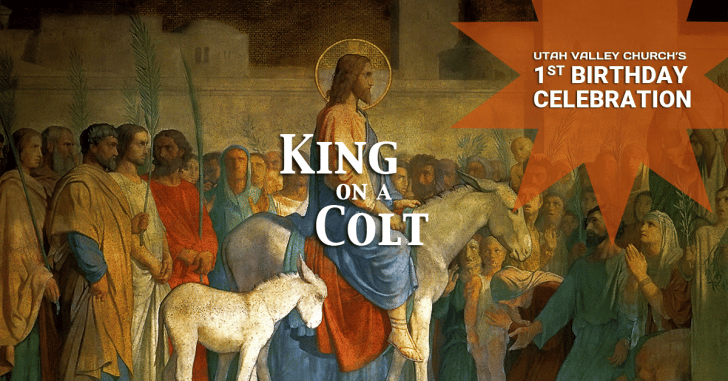 60 When many of his disciples heard it, they said, “This is a hard saying; who can listen to it?” 61 But Jesus, knowing in himself that his disciples were…

1After this there was a feast of the Jews, and Jesus went up to Jerusalem. 2 Now there is in Jerusalem by the Sheep Gate a pool, in Aramaic called Bethesda, which…

30 “I can do nothing on my own. As I hear, I judge, and my judgment is just, because I seek not my own will but the will of him who…

23 Now when he was in Jerusalem at the Passover Feast, many believed in his name when they saw the signs that he was doing. 24 But Jesus on his part did not entrust himself to them, because he…